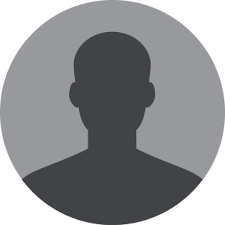 Gary is the Empire team’s all-rounder, with over 16 years’ worth of experience within the NHS and countless seasons as a dedicated team sport Physio, alongside his experience working locally and internationally with film production crews for the likes of ITV, Nike, and a series of major films. Gary’s expertise began with a BSc (Hons) in Physiotherapy from Brunel University, followed by a long and varied career in strength and conditioning for athletes (Level 3), stitching and suturing, and sports massage to name but a few of his specialisms.

As well as his work as a Physiotherapist here at Empire, Gary is a First Team Physiotherapist for Charlton Athletic FC. Prior to this role, he was the fulltime Head of Medical Services at Gillingham Football Club for the EFL, where his physiotherapy work was conducted alongside other treatments. He is particularly dedicated to education through a person-centred approach and commits time to ensuring that his clients understand their injuries and pain and how they can manage them moving forward.

Moving forward, Gary will continue to focus on clients who require virtual consultations, assessments and treatments.